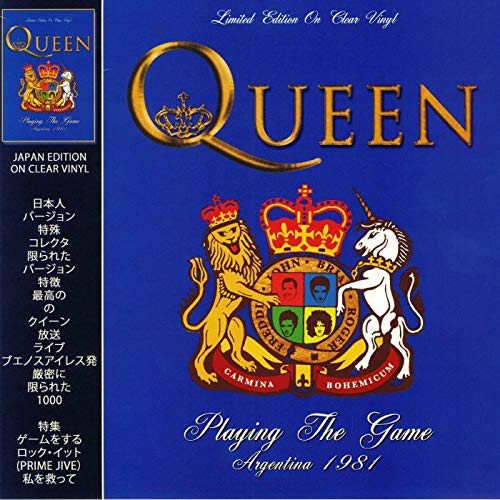 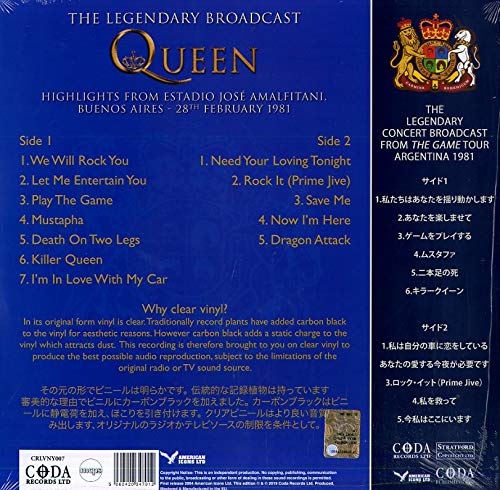 QUEEN – PLAYING THE GAME: ARGENTINA 1981 LIMITED EDITION ON CLEAR VINYL This record features the highlights from the live broadcast of a concert in Buenos Aires on 28th February 1981 when Queen were busy promoting the album ‚The Game‘. South America was always much more receptive to Queen. Between the Houston show in 1977 and Argentina in 1981, a string of hit singles and their involvement with the Flash Gordon movie, the Queen stage show had transformed into Something which was now almost unrecognisable from that which had gone before. Track Listing: Side 1 1. We Will Rock You 2. Let Me Entertain You 3. Play The Game 4. Mustapha 5. Death On Two Legs 6. Killer Queen Side 2 1. I’m In Love With My Car 2. Need Your Loving Tonight 3. Rock It (Prime Jive) 4. Save Me 5. Now I’m Here 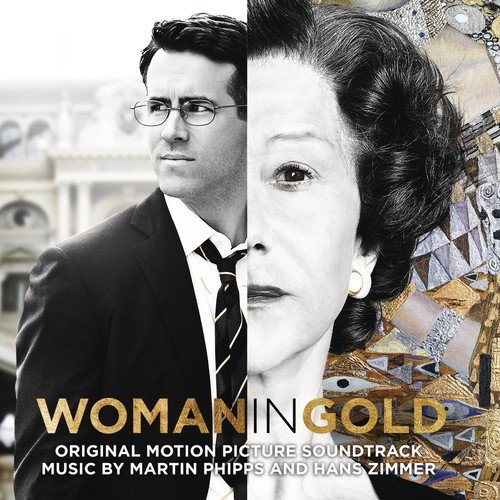 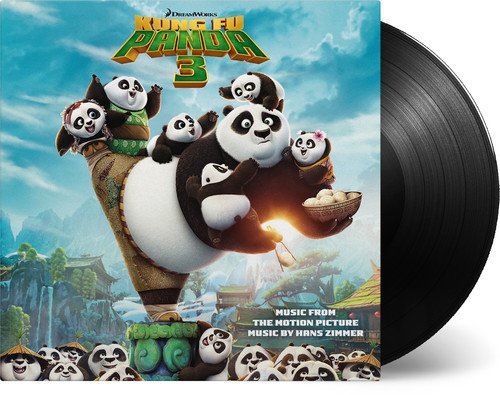 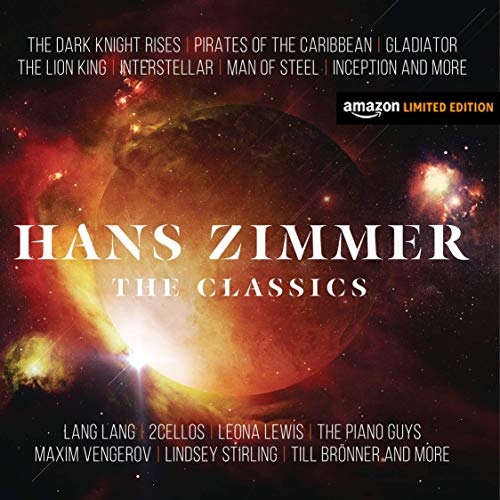